Here is the article on the Wired Magazine:

A new SQL injection attack aimed at Microsoft IIS web servers has hit some 500,000 websites, including the United Nations, UK Government sites and the U.S. Department of Homeland Security. While the attack is not necessarily Microsoft’s fault, it is unique to the company’s IIS server.

This is also including the department of homeland security!

Of course this method of attack could happen to any insecure web application whether it is using Windows or other platforms, but I think the Hackers are sending a message here:

That many web application developers who use proprietary platforms such as Microsoft SQL Database or servers aren’t doing a good job building secure systems! Could it be because in the proprietary world, developer’s don’t get to read other developers’ code in order to enhance their level of knowledge and skills and instead rely mostly on the training they receive from certificate programs and the school system?

Or could it be that in the proprietary world the source code of an application never gets to be reviewed by the community of developers, otherwise the security bugs would have been shallowed given all the eyeballs that are scanning the code over and over again? 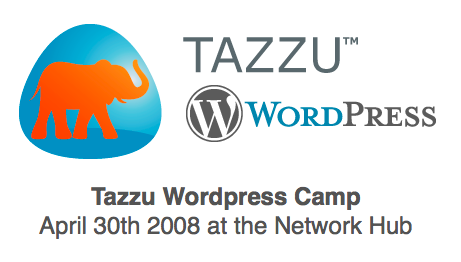 I think Marketing and Advertising agencies who try to artificially simulate the network effect of a viral news within a social network or community so they can sell a product or concept, have as much chance as someone who memorizes pickup lines to get a date! 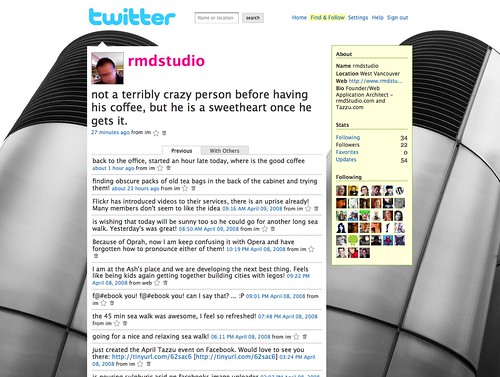 Flickr has recently introduced their video service with the slogan, “It’s like a photo, but it moves! Woo hoo!”. My reaction was that what took them so long? They already had the entire infrastructure in place, and if it worked for pictures, it could work for videos too. Although this morning I received a surprising invitation in my flickr mailbox to a flickr group with the title of “We Say NO to Videos on Flickr” !!! The group currently has more than 9600 members.

No doubt there are so many amazing photographs posted on the flickr that to me they have quite high artistic value. The question is: was it because the quality of the flickr community or the medium in which they have expressing themselves through? Perhaps it is the combination of both, but it would be interesting to see how a so called more sophisticated community than YouTube’s would express itself through videos and pictures combined.