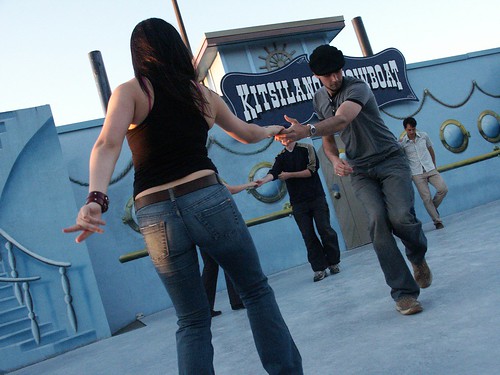 Modern social networking applications use a Social Engine at the heart. Older Social Networking websites such as MySpace.com may not have such a clean cut architecture, however the core of the system sort of behaves more or less as a Social Engine does.

A Social Engine is in charge of managing people profiles, search, privacy, messaging, notification, requests, and most important of all Social Graphing.

Social Graphing is just a fancy technical name for the relationship among the peopleÂ  described as “Friends” or “Contacts”, in other words it is the “Network” in Social Network. It is the reason that people join such a websites so they can be perpetually in touch with each other and stay informed about each other’s activities.

Currently there are two models of social graph implementations in the existing social networking websites:

We are about to explain these models, and please keep in mind the best social graphing model is that one that is Most Flexible and Most Generic in the same time.

END_OF_DOCUMENT_TOKEN_TO_BE_REPLACED 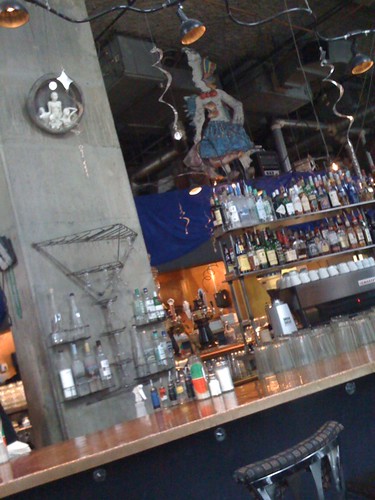 This is the 100th post from a dyslexic mind who thought he could not write to save his life, so for all of you avid bloggers out there, please don’t laugh! This was seriously an achievement for me.

I must say that Twitter has contributed a lot, and all those microposts of 145 characters pushed my mind to write a few more words. I also learnt that I don’t have to write full blown articles all the time, so in 2009 if my post is too large to fit on Twitter, It’ll qualify to become a blog post.

So Happy New Year! We know it is a bit late, but we have been recharging our batteries and reviving ourselves from the hard work we did in the last few remaning weeks of 2008. A lot of good things happened last year such as the Anahtia Social Engine Project, starting to develop iPhone Apps, moving our office to the heart of Yaletown Vancouver, and much more.

to mark the 100th post we would like to mention some of the popular rmd studio blog posts here:

So what else is new?

A lot actually. In a nutshell here is the list