My good friend Jill got this book for me, and I finished reading it during the holiday season. Henrietta Lacks was an African-American woman who died of cancer. During her treatments, doctors and researchers harvested her cancer cells without her consent. These cells were the first human cells that successfully survived and continued to multiply in a laboratory setting. The HeLa cells, named after her initials, became one of the essential human cells in medical research such as the development of polio vaccines, a variety of cancer treatments, and research on the effects of radiation on human cells. Researchers in the space program sent HeLa cells to zero gravity and eventually to the moon.

All sounds wonderful, but not exactly! While Henrietta Lacks’ cells were being cultured, distributed, and even sold in large volumes to medical research facilities around the world, her family has been kept uninformed about the fate of their deceased mother, wife, daughter, and cousin. They were under the impression that Henrietta’s body was somehow still alive and subjected to various medical experiments.

This book is a first-hand investigation about the story of Henrietta Lacks, her family, and the medical ethics of the time. The author, Rebecca Skloot, goes to great length to document her interviews and observations with the Lacks’ family and the researchers who worked on the HeLa cells.

After finishing this book, now I can’t imagine having gone through life and not knowing about Henrietta’s story.

Those of you who’ve read the books A Brief History Of Time and The Grand Design by Stephen Hawking, you know that he had an incredible ability to explain complex scientific topics in a simple language so the public could comprehend them. Brief Answers To the Big Questions contains frequently asked questions from him and some personal notes. The short answers are about ten pages long each, and for some, you may need at least first-year college-level knowledge of math and physics.

There is a chapter about whether there is a God or not. He doesn’t explicitly say that there is no God, but he explains why the presence of a deity and creator is redundant for a universe to come into existence.

Hawking’s books sound like philosophy to some; that’s because he strips them from his mathematical proofs and formulas. If you were ever wondering about the mathematical proofs, you could try reading his published papers instead. The rest of us with feeble scientific minds may just read his books.

If you have finished reading Sapiens and experiencing withdrawals, fear no more! Homo Deus is the continuation of Sapiens, except that it is focusing on the future of humanity. The first half of the book covers historical topics about theology to humanism and science. Then it goes to discussing Data Religion, Artificial Intelligence, and genetically enhancing humans towards their next evolutionary stage. This book is rich and engaging. I think if I mention any more here, it will spoil it for you. Enjoy this read. 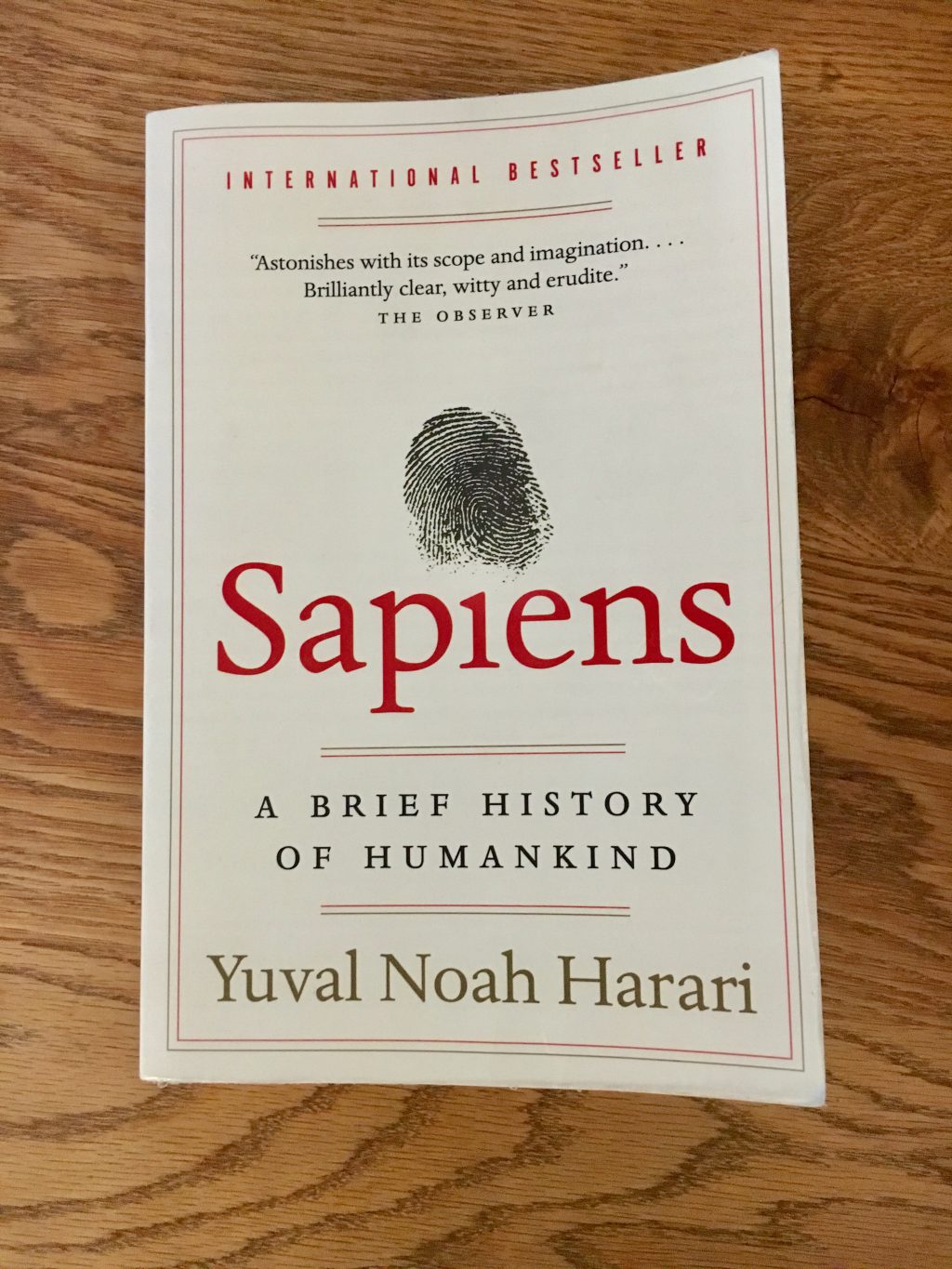